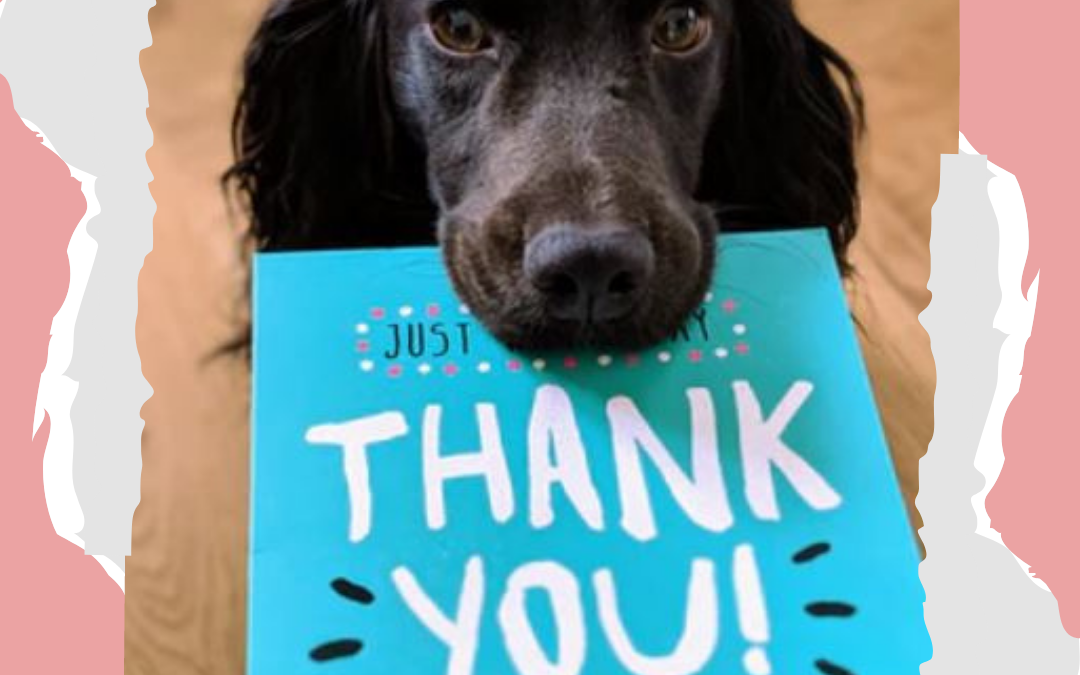 I know. Just vibe with me for a moment.

Since April of this year, the entire world has shifted its financial perspectives and behaviors. According to a survey recently conducted by Bank of America, 64% of Americans have changed their spending habits.

While discretionary spending has been given a deeper level of consideration, spending over all has increased in several categories such as investments, savings, health and fitness and charitable giving as compared to 2019. As a financial wellness advocate, this makes me extremely happy to see people spending more of their money on things that attribute to their quality of life and legacy rather than arbitrary items.

Another wonderful trend has emerged.

Corona has managed to be good for something else, hence the thank you I extended to it earlier in this post. As a result of us being shut in for such a great portion of this year, we have managed to embrace a more tender side of our humanity. We have adopted more pets and additional studies have shown that Americans have also begun opting for a less commercialized holiday season and are instead choosing more meaningful, less gift-oriented gatherings with family and friends. Many consumers are railing for retailers to close on Thanksgiving Day to give exhausted retail workers a well-deserved break.

We are slowly recovering physically, emotionally and financially. Thankfully, some families will not only have grown closer, but they may also now be in position to reap other benefits of our world being shut down just long enough for us to really give thought to what is important in life.

What positive things have occurred in your life and/or finances since the onset Corona?